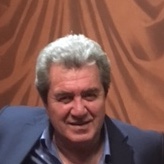 Books in Homes® was originally founded by New Zealand author, Alan Duff, who wrote the widely acclaimed book Once Were Warriors (1990), which was later made into an award-winning film.

Alan was inspired to create the Program in 1993 after a visit to a New Zealand primary school where he discovered the majority of children came from bookless homes and showed little or no interest in reading. Alan saw this as having a major negative impact on their educational, social, personal and professional development later in life.

As a consequence, Alan created Duffy Books in Homes on the premise that book ownership would prompt a love of books and reading, and that having a home library would create the opportunity to share books with siblings and strengthen family bonds.

Mainfreight New Zealand came on board with founder Bruce Plested, providing the Program with his huge personal support.

Duffy Books in Homes New Zealand was officially formed in 1995, and has since gone on to distribute 12 million books to over 100,000 students participating from 530 schools, 280 childcare centres and more than 200 sponsors and donors in 2017.

Not content to rest on his laurels, Alan Duff visited Australia in 2001 and helped create Books in Homes Australia as well.

The Australian Government via the Department of Education, Science and Training funded a Pilot of the Books in Homes Primary Program in 93 selected schools in Far North Queensland and the Northern Territory, commencing in April 2001 and concluding in November 2001.

This Pilot reached 10,800 primary aged children and successfully delivered 75,675 books-of-choice. The overwhelmingly positive response of the children to book ownership changed perceptions and increased expectations in many communities.

A staggering 585,959 books-of-choice were successfully distributed over 17 school terms!

Subsequently, the Australian Government commissioned Atelier Learning Solutions Pty Ltd to evaluate the Book in Homes Program in 2006 and the executive summary of this evaluation concluded:

“Overall, it is obvious from the evidence that the Books in Homes Programme in the Murdi Paaki region is operating effectively and efficiently. In its three years of operation, it has gained strong support among parents, staff and students. It has started the process of valuing and improving literacy through a Programme that is administratively easy and has the potential to produce extensive and sound outcomes to underpin later achievement of the National Goal for literacy.”

Since that time, Books in Homes Australia has grown enormously, and the charity now occupies office space at the Mainfreight building at Banksmeadow, NSW, via the unstinting kindness of Mainfreight Australia.

As of 2020, and through the generous support of sponsors, donors and funding bodies, the tally stands at over 2.7 million books distributed across Australia through the Books in Homes Program! 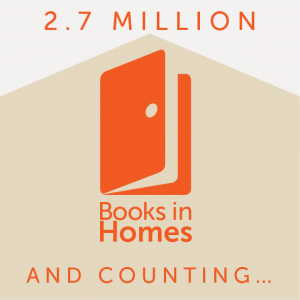 SHOP ONLINE TO SUPPORT US 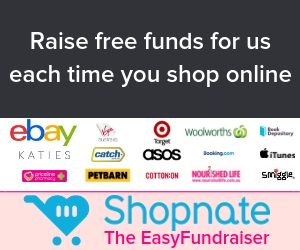