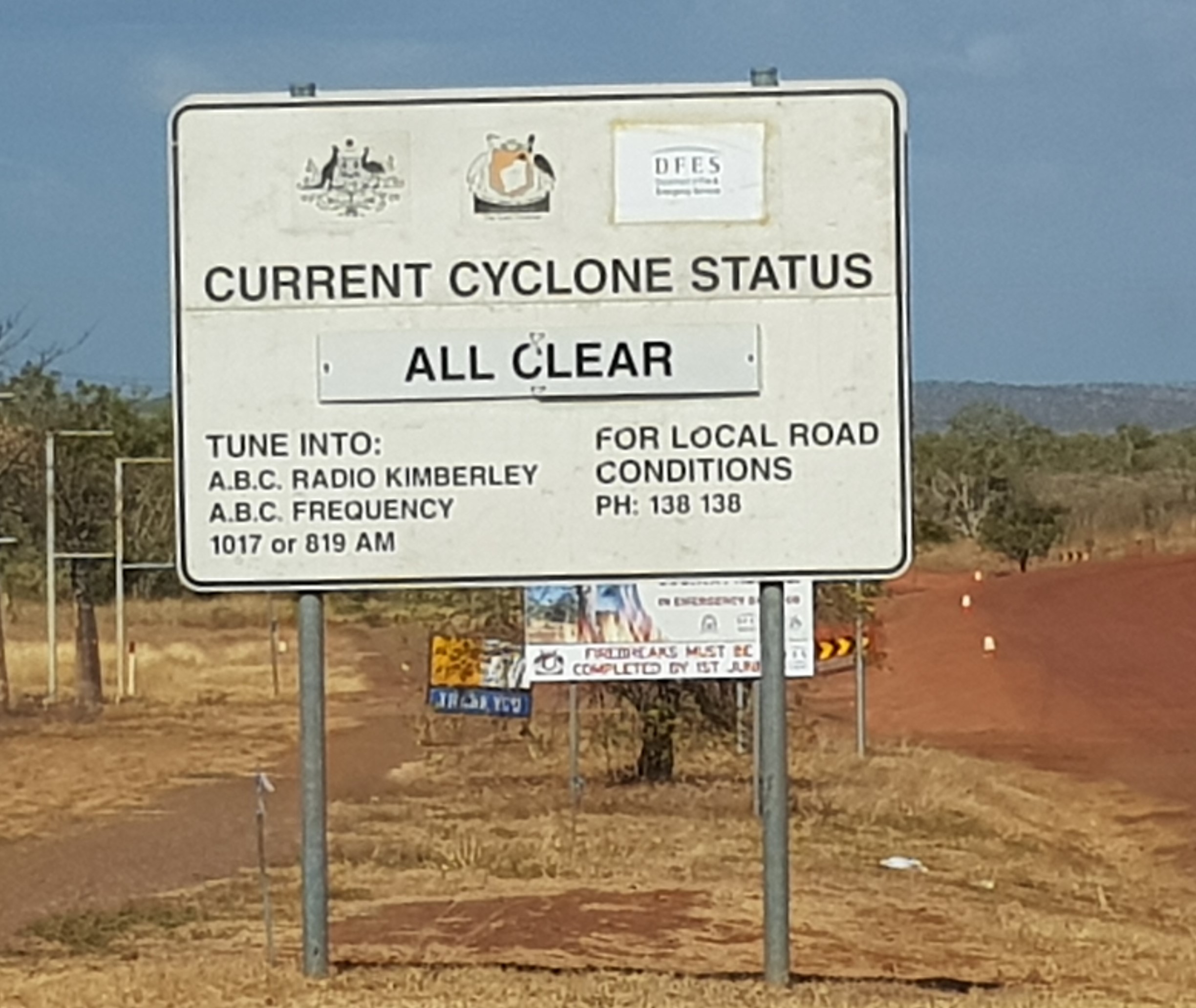 Sasha Wasley, author and the recently appointed Books in Homes Western Australian (WA) Ambassador, represented the charity during a trip to the Kimberley region of WA in early September 2018.

Here is an abridged report from her recent travels:

“The Kimberley is an area I am passionate about. Not only is it visually spectacular but the people are earthy, kind and welcoming. My current rural novels are set there and I was desperate to return.

Jo Roach, Librarian at the Kununurra Library, was the coordinator of both Children’s Book Week and the Kimberley Writer’s Festival for 2018. When she heard that Books in Homes wanted to organise me to visit, Jo kindly let me tag along for school talks with comic book writer Shane McCarthy.

We spent the week visiting some of the local and remote schools in the Shire of Wyndham, East Kimberley. We visited schools in Wyndham, Doon Doon Station (only eight kids!), Kununurra, Warmun, and Kalumburu. There was a mix of Catholic and State schools in the area (many of the Catholic schools in the Kimberley provide heavily subsidised or free education). In the East Kimberley, Aboriginal children make up anywhere from 60% to 100% of the student populations.

Some of these schools are only accessible by plane for much of the year because of the flooding in ‘the wet’. Kalumburu is one example, and it’s also five hours’ drive from the nearest big town. We flew out there—my first ever hair-raising flight in a single propeller plane! The pilots headed for the Mission to wait until we were ready to fly back, and we caught a lift in the back of a ute from the airstrip to the school. At the school, dogs snoozed on the verandahs, waiting for the kids to finish so they could follow them home. A mango tree dangled its green fruits – not yet ready for picking – over the playground. The canteen provided breakfast and lunch for the kids with dogs on duty as janitors in the eating area. I chatted to the literacy coordinator while she served baked beans to the kids.

One of my old school friends happened to be the year 2/3 teacher and we had a lovely reunion. She remarked that the change in weather was proving a challenge—most teachers know to expect behavioural changes in kids when there’s a shift of seasons. The Kimberley had suddenly become quite warm (39 degrees) in the past couple of weeks, with a hot wet summer on the horizon. I saw my old friend comfort a crying child, set up two tired girls in a quiet spot at the back of the class, and then sit on the carpet to watch the presentation. Six kids stacked on top on her, laying back as if she were their beanbag. At these schools, everything is different—the teachers manage whole-of-life challenges with the children and not just education. It was touching and inspiring to watch.

I took the opportunity to chat with principals and staff at these schools about the Books in Homes Australia Program. Most of the schools had been on the Program in the past few years, but after Royalties for Regions stopped, the local funding body supporting the Program could no longer pay for it. The Kalumburu Remote Community School Principal saw such enormous benefit from the Books in Homes Program that the school actually self-funded for a year so that the kids could still get their books. But that became unsustainable, so they had to end their Books in Homes partnership last year. This is why we’ll be starting a funding initiative soon to reinstate some of these isolated schools back onto the Program.

The principals from various other schools were resoundingly in favour of the Program. They commented that, for some of these children, the concept of having books at home was quite foreign. They saw real value in children choosing their own books to keep, and reported that not only did adults read these books to kids but kids read their chosen books to their parents and grandparents. The Program costs around $82 per child per year—not a massive spend but certainly beyond the means of most remote schools.

This story has a happy ending… the Zig Inge Foundation recently contacted Books in Homes and had a discussion with the CEO, Peter Large. The Foundation is the Sponsor of Maninigrida School in the NT, and wanted to reach out to do more in helping build literacy in other Indigenous Australian communities. The Foundation subsequently came forward with a significant donation for Books in Homes at Kalumburu, Ngalangangpum, Purnululu and Wananami schools. It’s seed funding, which will cover the Program for the first three terms, and I’m hoping by then we will have found permanent corporate partners. I was delighted to relaunch the Books in Homes Program for the region in a speech at the Kimberley Writer’s Festival. Thank you, Zig Inge!

I can’t think of anything that makes more sense when it comes to closing the literacy gap—get children to choose their own books so they want to read them, then let them keep them so they read them again and share them with their families. It’s my goal to build the Books in Homes Program’s presence in the Kimberley so we can strongly support children’s literacy in northern WA. Ultimately, we’re working toward an Australia where every child and family has access to books in the home. It truly is a grassroots way to help close the education gap, opening up choices and potential in later life.”