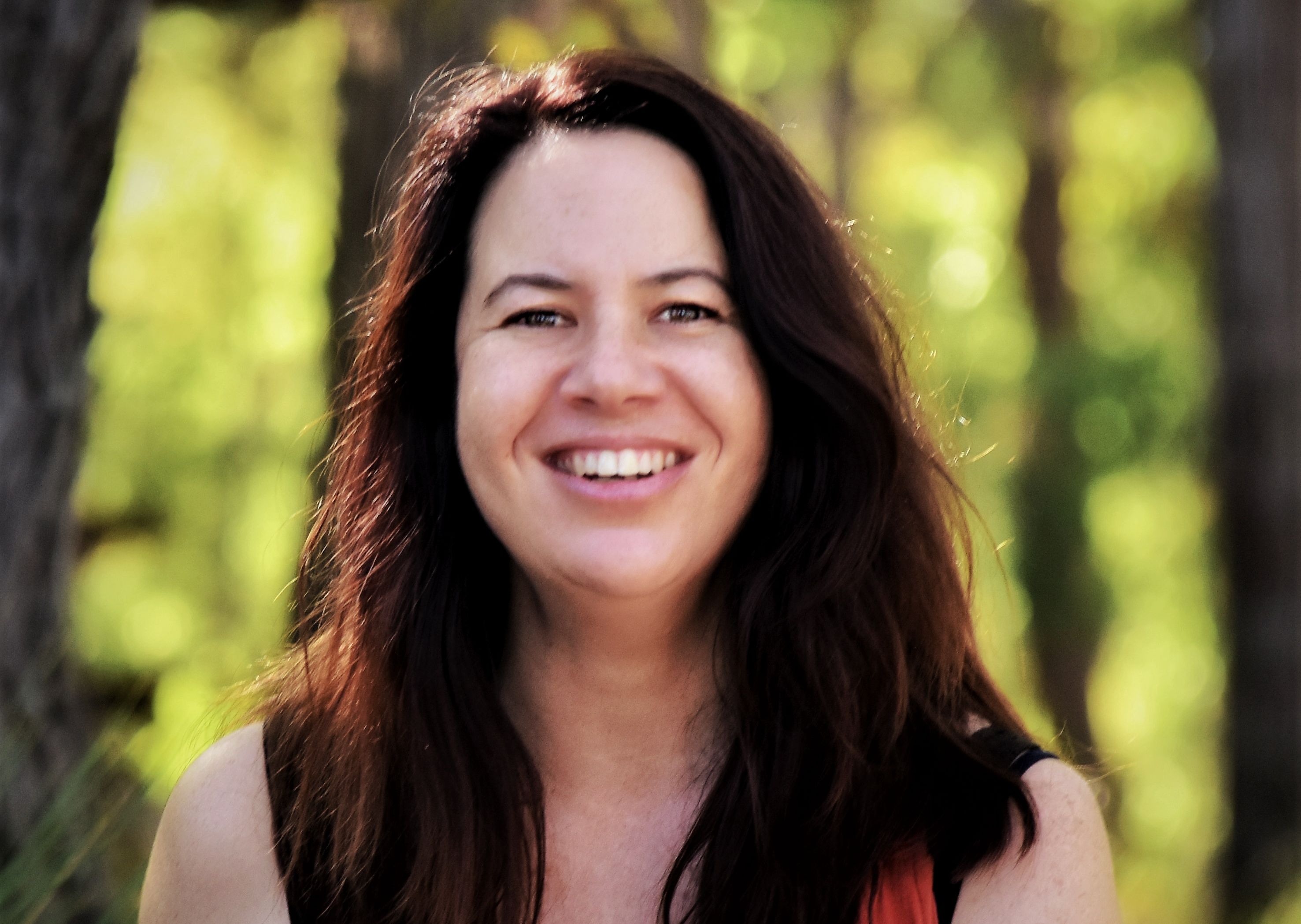 Books in Homes welcomes our new Western Australia (WA) Ambassador, Sasha Wasley, to our team of Volunteers. Sasha has been a Role Model for nearly two years and now takes her passion for books and reading to the next level by taking charge of the soon-to-be announced Kimberley Campaign, which aims to fund-raise and find sponsors for remote disadvantaged schools in need of the Books in Homes Primary Program.

A little about Sasha…

Sasha Wasley is a general fiction author from WA. She completed a PhD in cultural theory in 2006 and is passionate about social justice, with special interests in feminism and equality. A former copywriter, Sasha works part time for a non-profit youth organisation as well as writing. She is published by Penguin Random House, Curiosity Quills and Evernight Teen. She has two teenagers and a host of pets on half an acre in the Perth hills. Sasha was invited to become a Books in Homes Role Model in 2017 and became increasingly interested in the Program. Since the beginning of 2018, she has volunteered as a Books in Homes Ambassador in WA, working to ignite interest in the important work of the Program, especially in remote communities.